Shortcutz just informed us that the animation film “Bei mir bist du schön” by Amsterdam based film director Bouwine Pool has been short listed for Best Animation. The film will also be shown this year at the 6th Shortcutz Amsterdam Annual Awards. The award night will take place in the city of Amsterdam on January 20th.

For the sixth year running, Shortcutz celebrates the best Dutch short films at EYE Film Museum in Amsterdam. We are honored our film ‘Bei Mir Bist Du Schön’ can play a role during this evening. 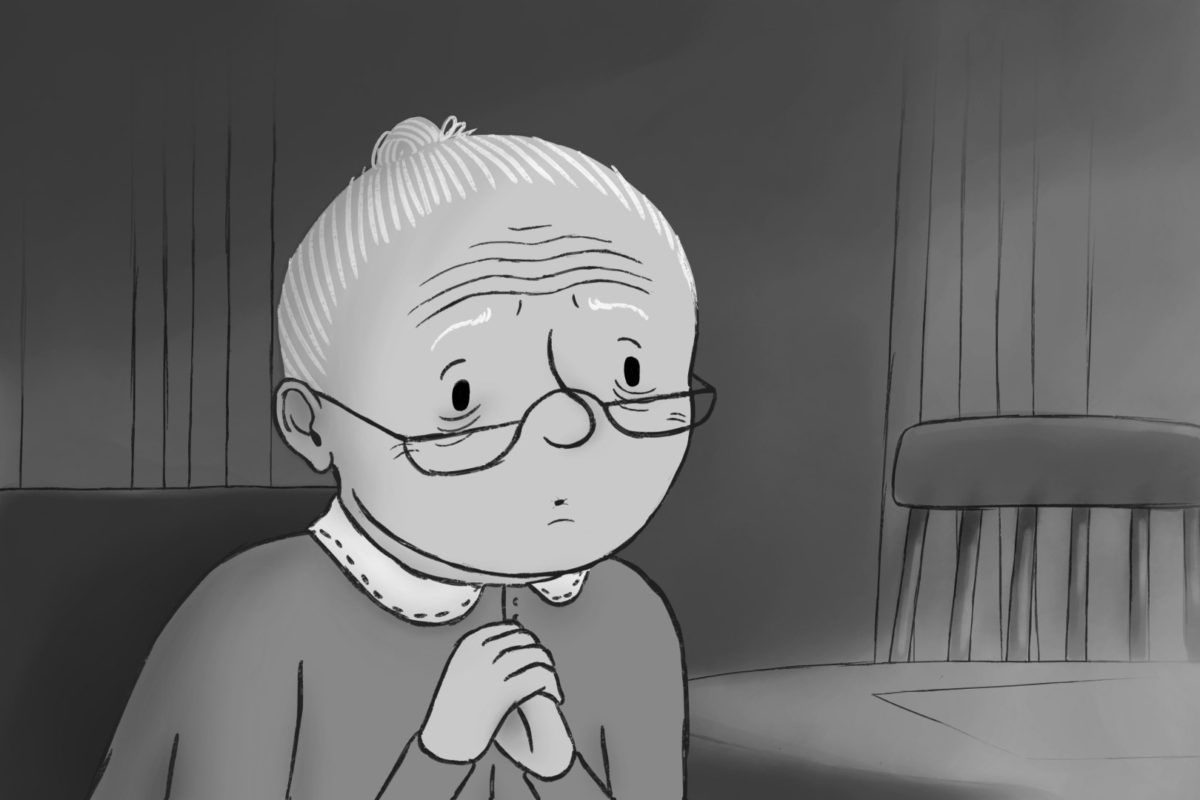